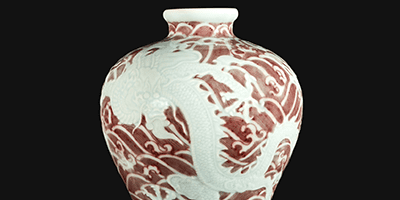 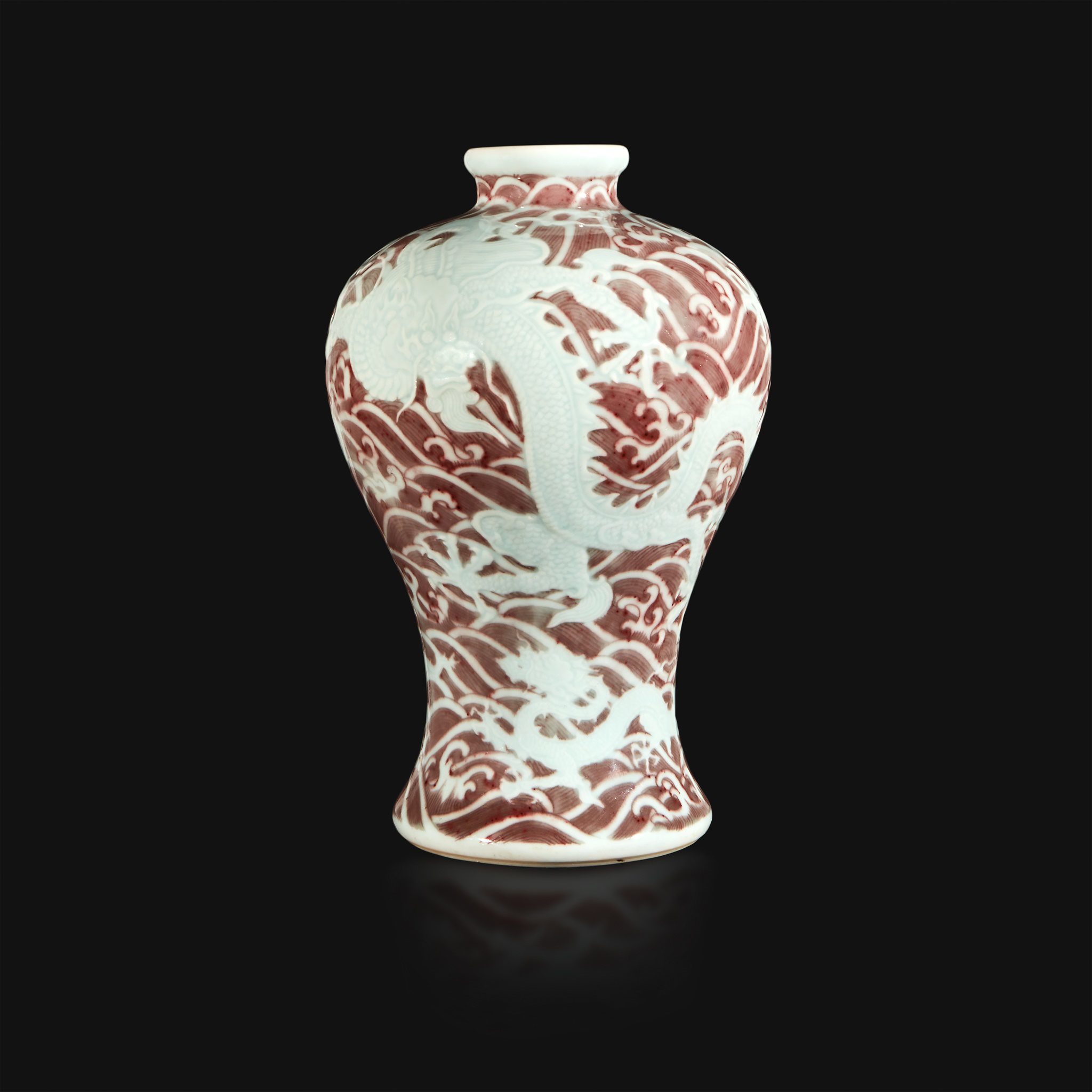 Freeman’s will hold its Asian Arts auction on April 8, the sale will showcase a rare example of Chinese Porcelain, a carved twelve-panel “Coromandel” folding screen, and a hanging scroll attributed to the Empress Dowager Cixi.

The sale provides an excellent opportunity for collectors to browse a fine selection of Chinese, Japanese, Korean, Indian, and Southeast Asian ceramics, jades, lacquer, sculpture, furniture, and works of art from a range of centuries and dynasties.

The highlight of the auction is a Chinese carved and underglaze red “Dragons and Waves” vase (Lot 12, $150,000-250,000), a rare example of a small group of wares made for the Yongzheng court. The work features reserved dragons carved in low relief against a ground of crashing waves executed in a red underglaze.

Also on offer is a Chinese Longquan incised celadon-glazed bottle vase (Lot 2, $20,000-30,000), potentially among a body of works made for Chinese imperial use during the early 15th century reigns of the Yongle and Xuande emperors; A Chinese carved twelve-panel “Coromandel” folding screen (Lot 81, $20,000-30,000), a fine example of popular 17th & 18th century interior screens; and a hanging scroll attributed to the Empress Dowager of China, Cixi, titled Jiutian Chuilu (Grapes) (Lot 84, $15,000-25,000) A diplomatic gift to Congressman and Mrs. Edwin H. Conger, survivors of the Boxer Rebellion. 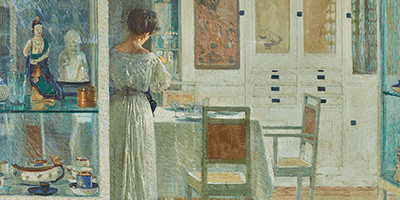 Freeman’s is delighted to announce the results of its February 23 European Art & Old Masters auction, which realized over $6.4M—the best Fine Art sale total that Freeman’s has ever recorded. With spirited bidding throughout the sale from bidders both online and on the telephone, the 67-lot auction achieved an impressive 90% sell-through rate and nearly quadrupled its pre-sale high estimate.

The undoubted highlight of the sale was the stellar result achieved for Carl Moll’s White Interior (Lot 56). After extensive, competitive bidding both online and from a dozen telephone bidders located around the world, the work shattered the previous world auction record of $385,653 and ultimately sold to a private American collector for $4,756,000—more than 8 times its pre-sale high estimate. It is believed the buyer has the intention to exhibit the painting at The Neue Galerie in New York in the future. The significant painting is Freeman’s highest selling lot to date, surpassing the house’s 2011 record of $3.1m achieved by an important Imperial white jade seal from the Qianlong period.

“Today’s sale set a new house record for Freeman’s with the sale of a stunning painting by the Austrian artist Carl Moll which fetched nearly $4.8m. It was a privilege to have been entrusted with such an exceptional work which had been in the same family for over a hundred years. The consignors are understandably thrilled. ”

“I couldn’t be more delighted with the results of today’s European Art sale particularly as it was hot on the heels of our best American Art auction yet held last December totaling $5.2m. In spite of all the challenges of the past year, Freeman’s continues to have an extraordinarily successful year which is truly a testimony to the efforts of our outstanding team.”

There was great interest in fresh-to-market works from private and institutional collections, including The Calm Sea, Nocturne (Lot 40) by Jacob Schikaneder, which more than doubled its pre-sale high estimate to realize $346,500. Similarly, Roses (Lot 58) by Pierre-Auguste Renoir, which was deaccessioned by the Virginia Museum of Fine Arts, Richmond, Virginia, realized over triple its pre-sale high estimate, selling for $302,400 after a lengthy battle among nineteen telephone bidders. 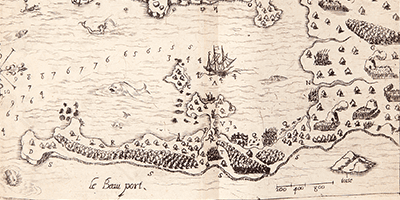 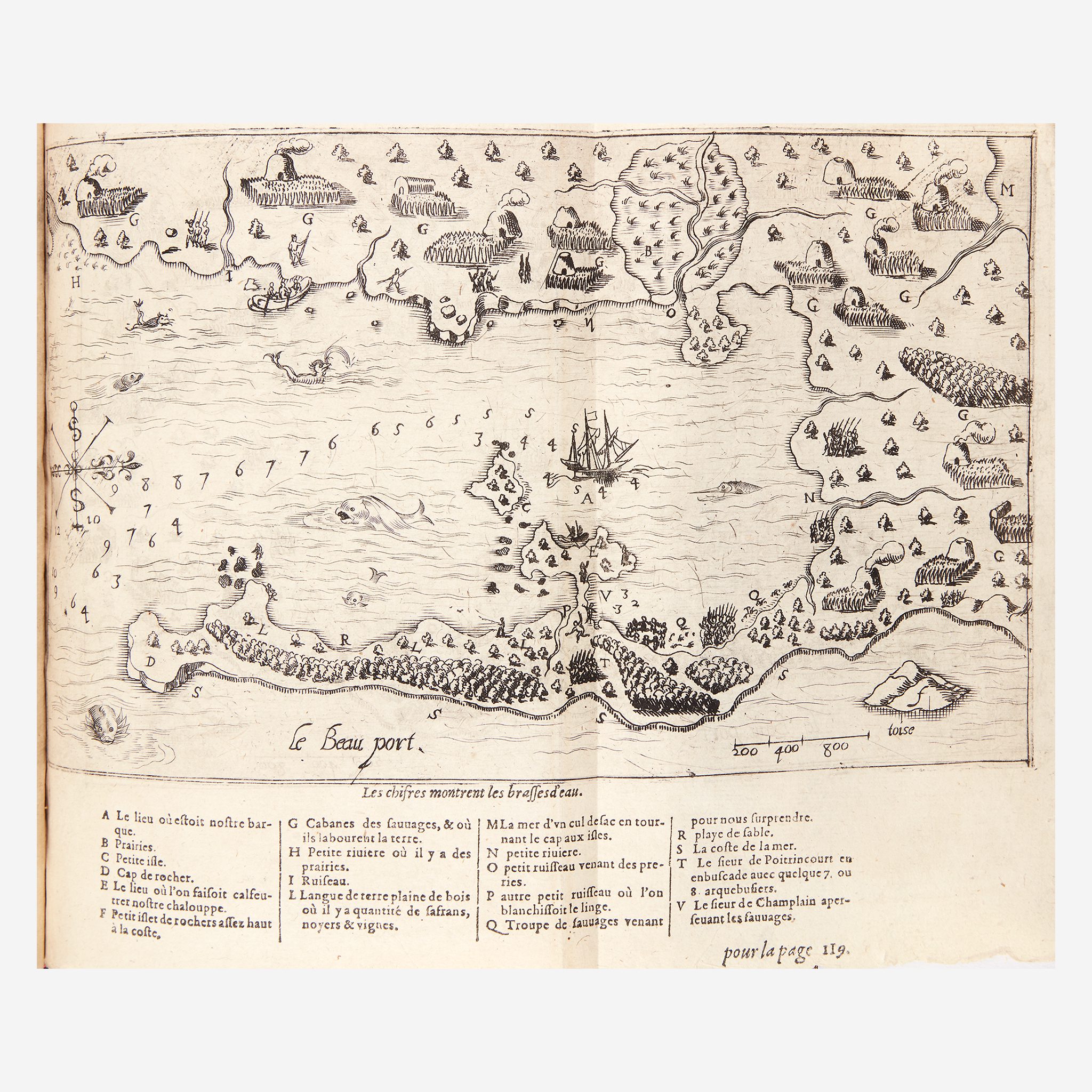 Freeman’s is delighted to announce the results of its February 18 Books and Manuscripts auction, which realized over $445k. With spirited bidding throughout the sale from bidders both online and on the telephone, the 166-lot auction achieved an impressive 91% sell-through rate and surpassed its pre-sale high estimate.

Other notable highlights included the sale of: Vladimir Nabokov’s Ada or Ardor: A Family Chronicle