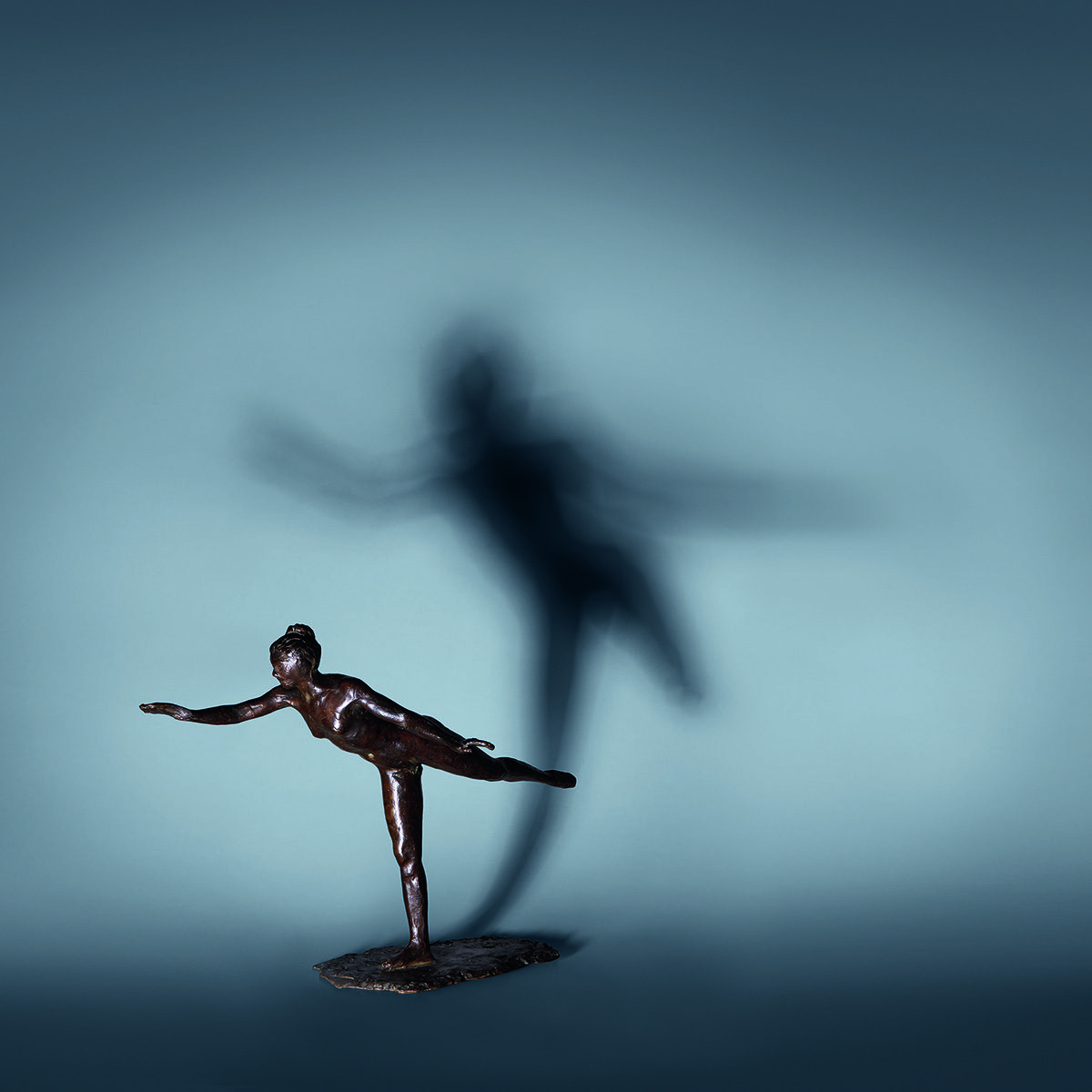 PHILADELPHIA, PA – Freeman’s is delighted to announce the results of its highly successful European Art & Old Masters auction—the first sale at its new Center City Philadelphia flagship gallery. With a sell-through rate of 98%, the sale achieved over $2.3 million, more than $1 million above its pre-sale estimate.

“I am delighted that after months of planning, we see the new premises come to life with this first, highly successful auction,” commented Chairman Alasdair Nichol, “Today’s success, including a record price achieved for a Degas bronze, can be attributed to the expertise of our superb team of specialists who work tirelessly on behalf of our consignors to reach an international audience of collectors.”

The sale was led by Edgar Degas (French, 1834-1917), Grande Arabesque, Deuxième Temps (Lot 48), which sold for $567,000—more than four times its pre-sale low estimate. This price realized is a record price for a Degas cast after 1948. After several minutes of competition between phone and Internet bidders from the United Kingdom and France, the bronze ultimately sold to a buyer who had the chance to view the sculpture when it was exhibited during Freeman’s preview in London. 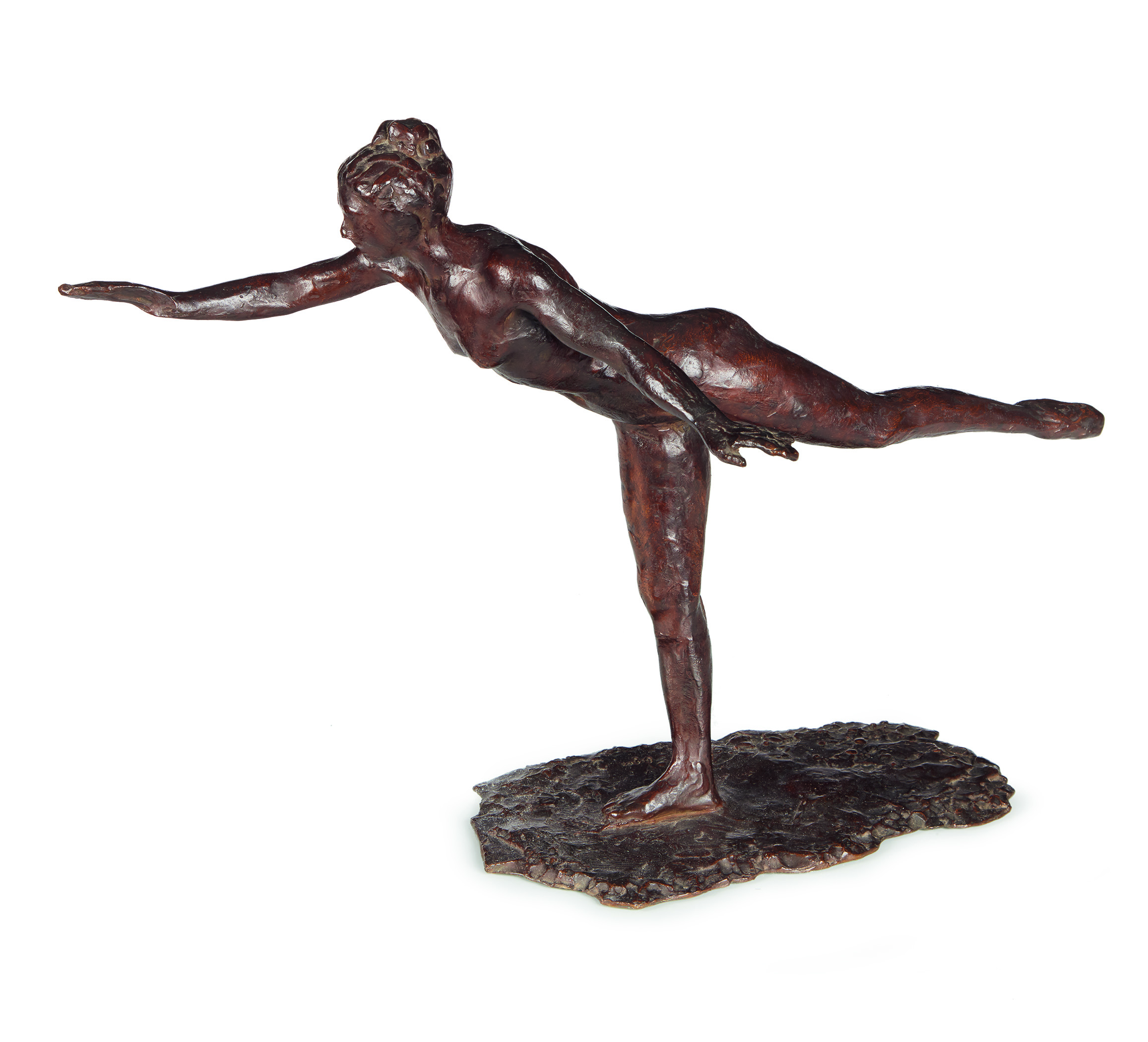 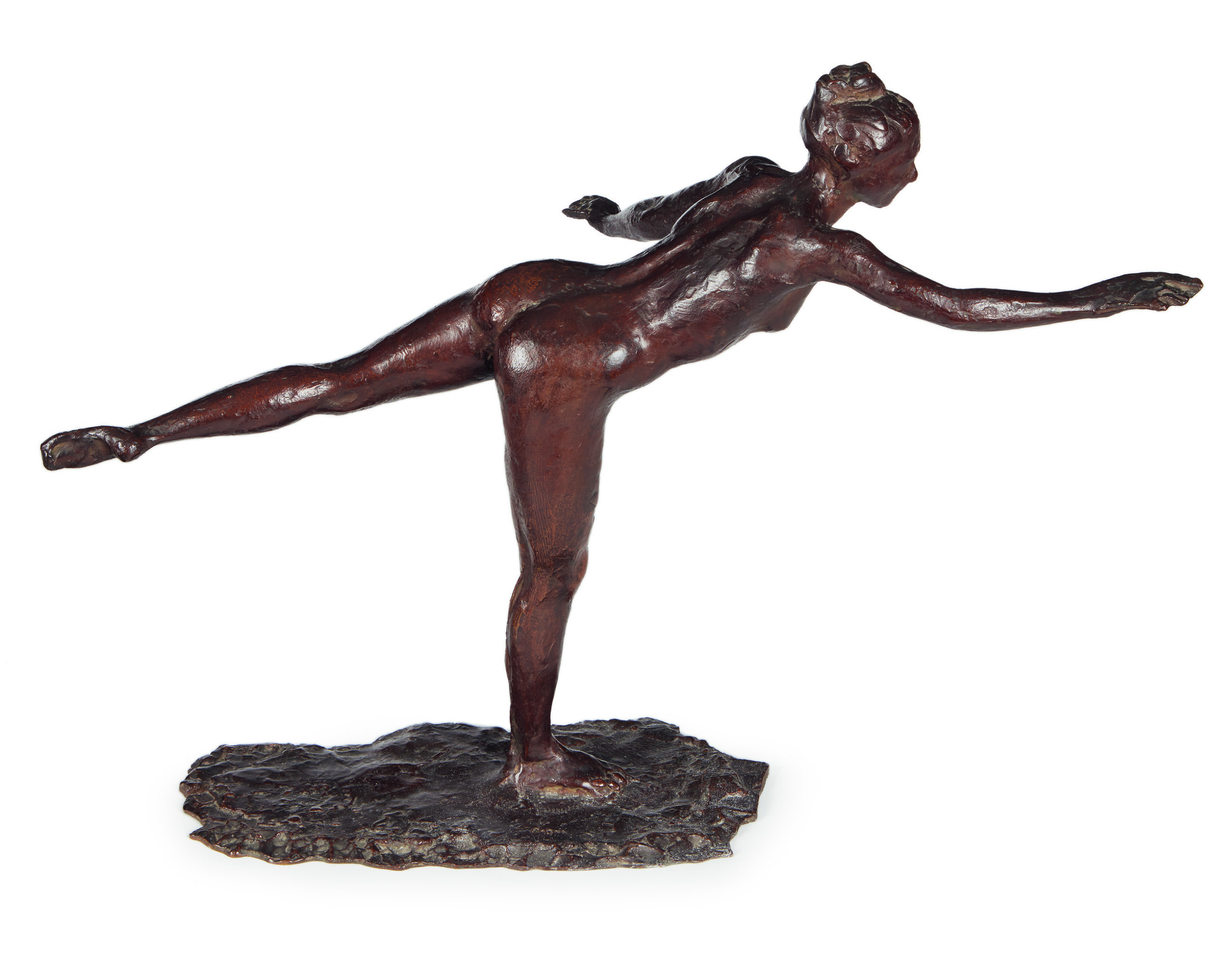